Poseidon Force is a unique strain of marine phytoplankton, Nature's original & most potent superfood source that evolved in the primordial oceans of ancient earth over 3 billion years ago.

100% pure DNA Verified Nannochloropsis Gaditana powder, a gift to humanity from the oceanic God himself, Poseidon. 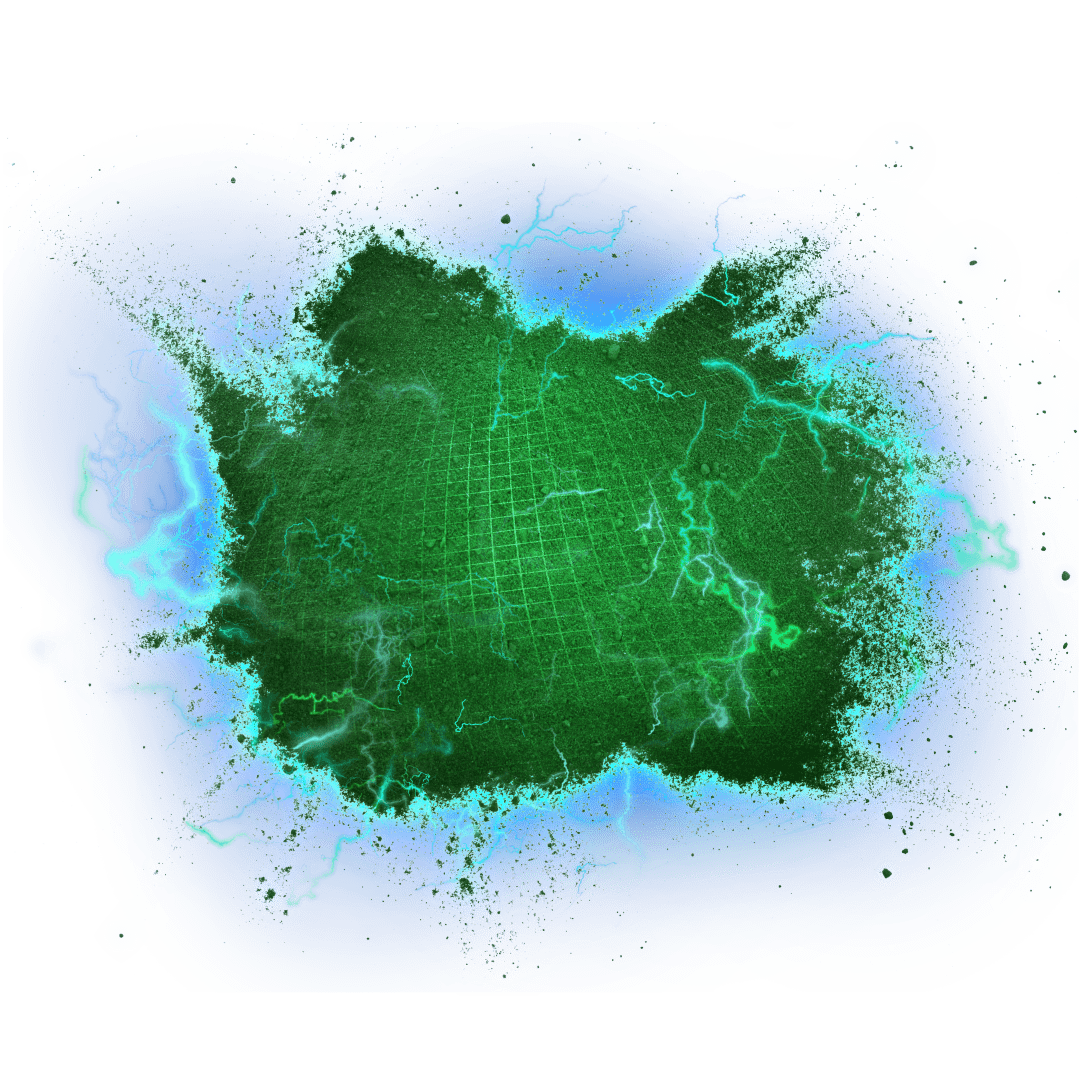 MARINE PHYTOPLANKTON: THE JEWEL OF THE OCEAN

Marine Phytoplankton are known in the aquatic kingdom as micro-algae, which are known to have had over 40,000+ species discovered since research began, but there are only a few fit for human consumption. Years of research by microbiologists and nutritionists has shown that one specific species distinguishes itself on the basis of its nutritional profile : Nannochloropsis Gaditana, which is abundant in compounds referred to as nucleotides, cellular energy units that act as “biological batteries” that recharge the cells. As well as being rich in vitamins, minerals, omega 3 fatty acids, chlorophyll, enzymes, amino acids & rare antioxidants such as super oxide dismutase (SOD), one of the key benefits of Poseidon Force is that the strain of phytoplankton used are single celled organisms. These are several times smaller than our red blood cells allowing them to bypass the liver and its metabolic pathways of digestion for absorption directly into the cell to be used by the mitochondria instantly for energy creation. This means that you absorb 100% of the nutrients compared to the limited bioavailability of other edible foods, a claim that no other superfood as potent as this can hold its weight and worth against. 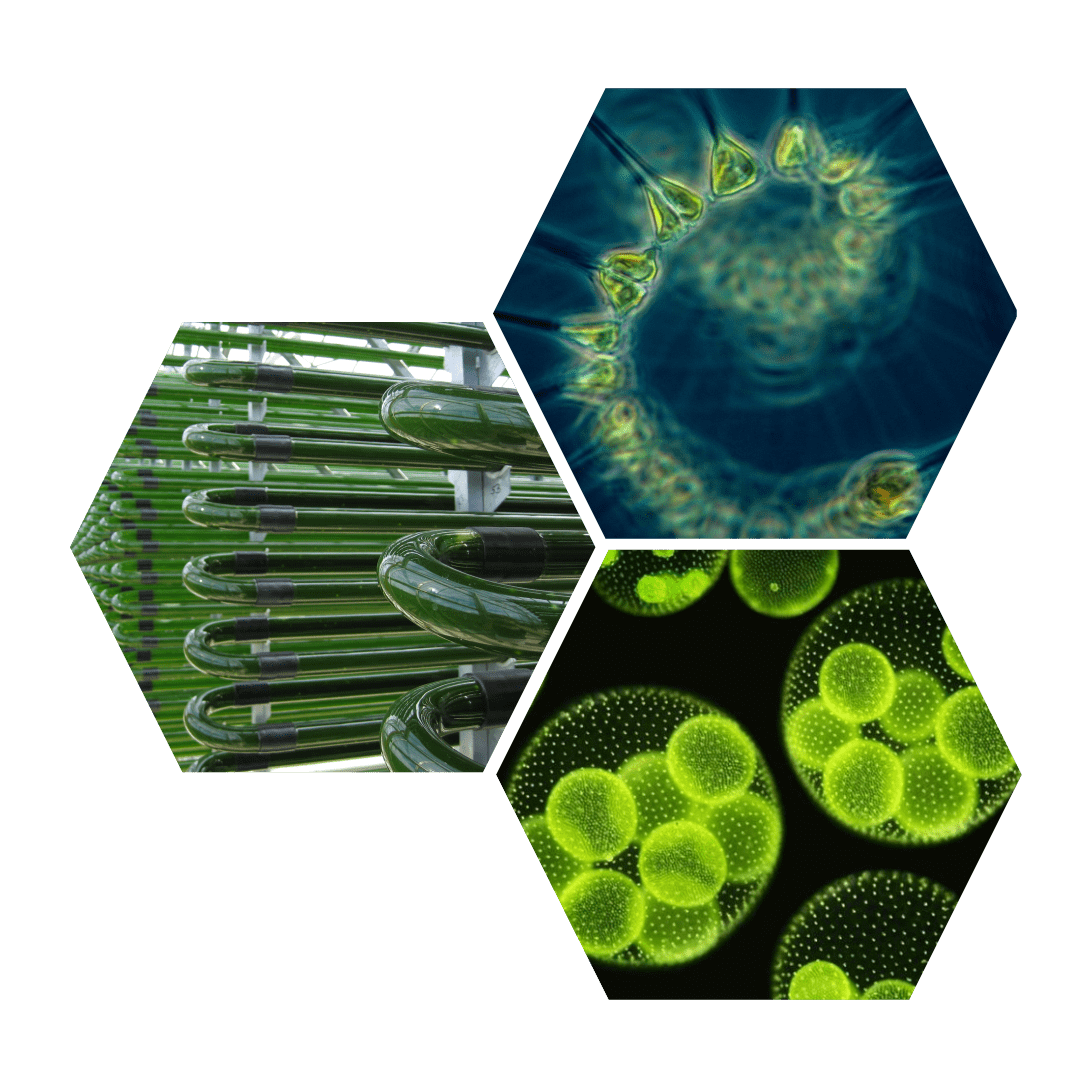 CREATING THE PUREST FORM OF PHYTOPLANKTON

Poseidon Force is carefully cultivated in a strictly controlled & technologically advanced photo-bioreactor site in the Netherlands. Using natural sunlight and photosynthesis, the phytoplankton can grow freely without competition from other algae, this ensures the cleanest most nutritious product, free of contaminants such as heavy metals which are common in open water farming systems. There is a continuous monitoring process to assess parameters such as pH, cell density and CO2 levels, with these quality checks being critical for the creation of an optimal product. The harvested phytoplankton is ultimately freeze-dried to a single cell powder and are then carefully tested to ensure the highest quality, safest product available. These quality tests are done on each batch and include safety assessment parameters to ensure our Poseidon Force powder is free of pathogenic bacteria, heavy metals and molds. To view our latest batch's lab report please click on the link below.